Posted on July 25, 2011 by multiculturalmarriage

Recently I was instant messaging via Skype with a friend from Latin America who’s learned English as a second language. He asked me what an “open house” was, because his friend had suggested that phrase as a way to describe science projects exhibited by children. 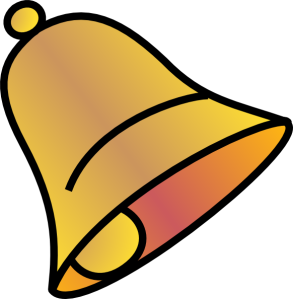 “Someone else suggested ‘science fair,’ ” he added, “but that doesn’t ring my bell.”

I was so glad it was not an audioconference because I might have broken into bellows of laughter. What bell was he talking about? Oh, it doesn’t ring a bell!

That, to me, is one of the problems of the English language. It rarely makes sense to non-native speakers.

Like the person who told me his father had “expired” when he meant died. Or another ESL student who kept saying “easy as cake!” when she meant, “easy as pie.”

Oh, the mysteries of the English language!

I'm glad to be part of a multicultural marriage! I grew up in the U.S. but am married to an African husband. This makes life challenging, creative and cool - all at the same time!
View all posts by multiculturalmarriage →
This entry was posted in Communicating/Relating techniques, Ways of life and tagged culture, English language, Idiom. Bookmark the permalink.